Light up ministry was founded in 2010.

Since its foundation, light up team has conducted seven stationary camps. On the basis of the first camp, a teenage club light up was created. Since that moment many other projects have been launched and implemented, such as: hiking, social activities, work with the orphanages, street evangelism, work with the deaf, and others.

The team has always studied and improved: both in the study of the Scripture and professionally, in the work with teenagers, actively participating in training conferences and seminars. Also it has been conducting trainings for those involved in children, teenage and youth ministries.

The study of the God’s Word is a priority for the team, so a home group was organized. All members of the team actively study the Scripture by attending the Bible School of the Grace Church.

We also have three home groups, which are attended by more than forty young people. Our prayer and motivation is to increase the number of the home groups attendees.

Mentoring course for those who accepted Jesus Christ is systematically conducted. We help them to find their place in the ministry and become active members of the church.

Within eight years of work over one thousand leadership meetings took place, and about three hundred meetings were held in which more than a thousand young people heard the Good News, more than a hundred of whom accepted Jesus Christ as Lord and Savior. Most of these young people are active ministers and members of the Grace Church.

At the moment the team consists of twenty-three people. Most of the team are students who study at the universities in Ukraine and abroad.

The founders and directors of light up ministry is Chernokoza family: Dmitriy and Lilia. At present, the coordinators of light-up club are Zhytariuk Oleg and Zhytariuk Inna. 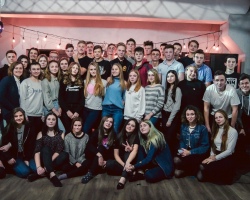 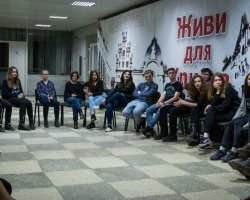 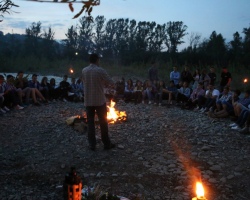 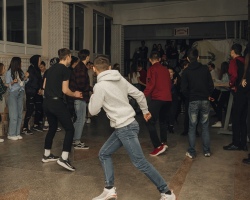 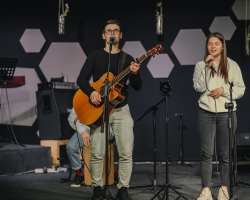 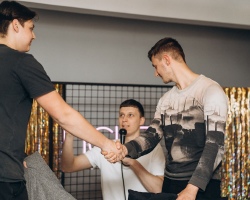 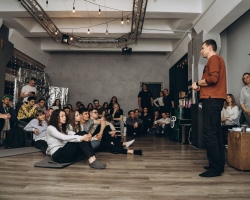 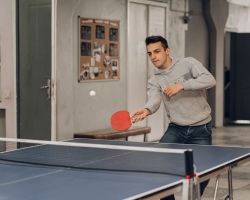 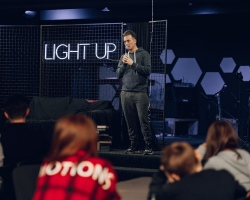 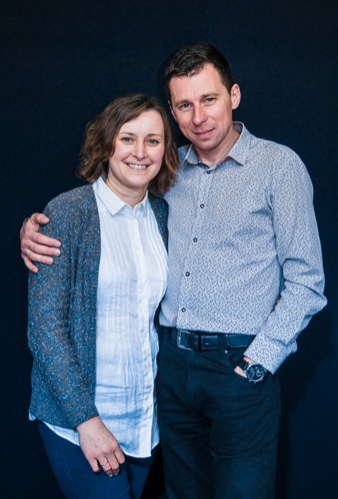